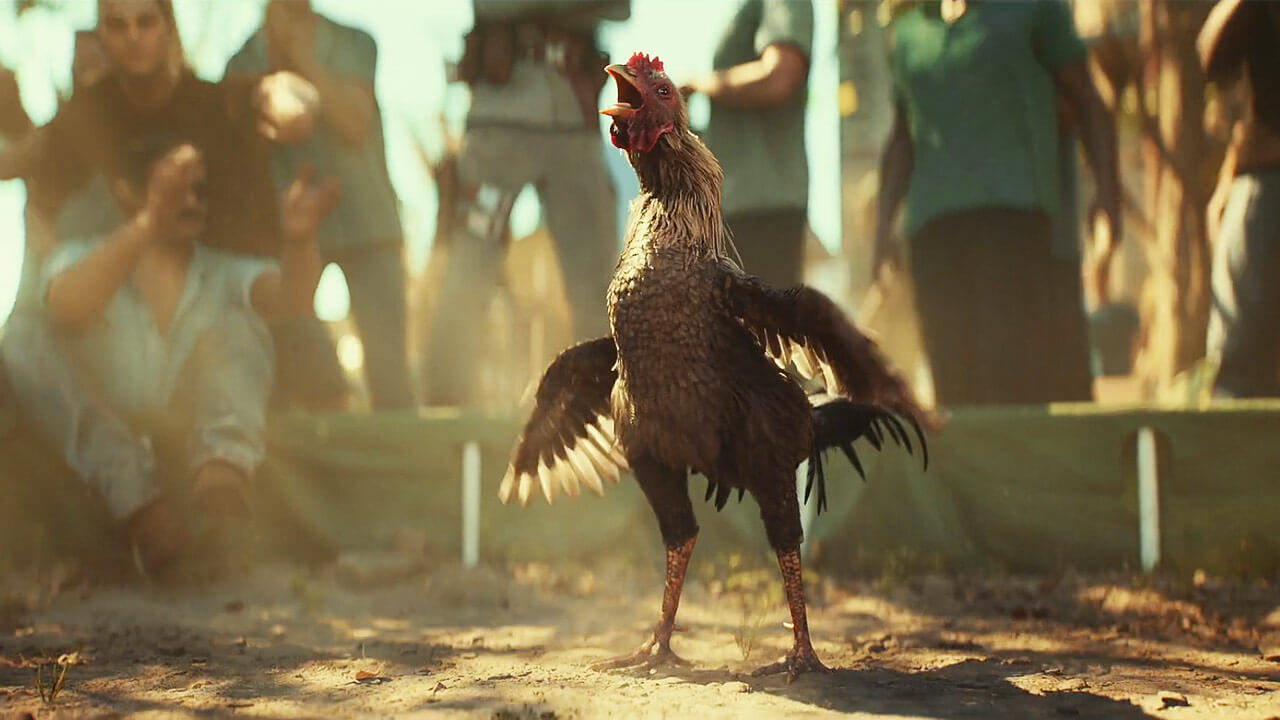 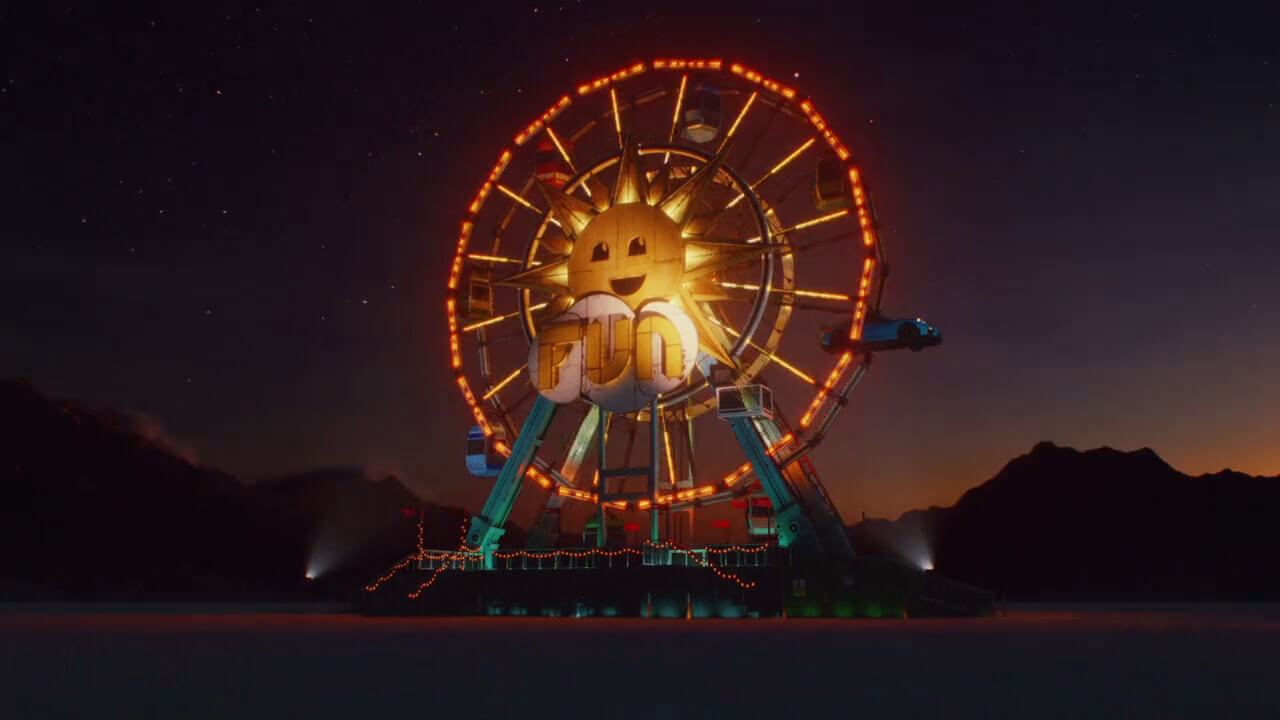 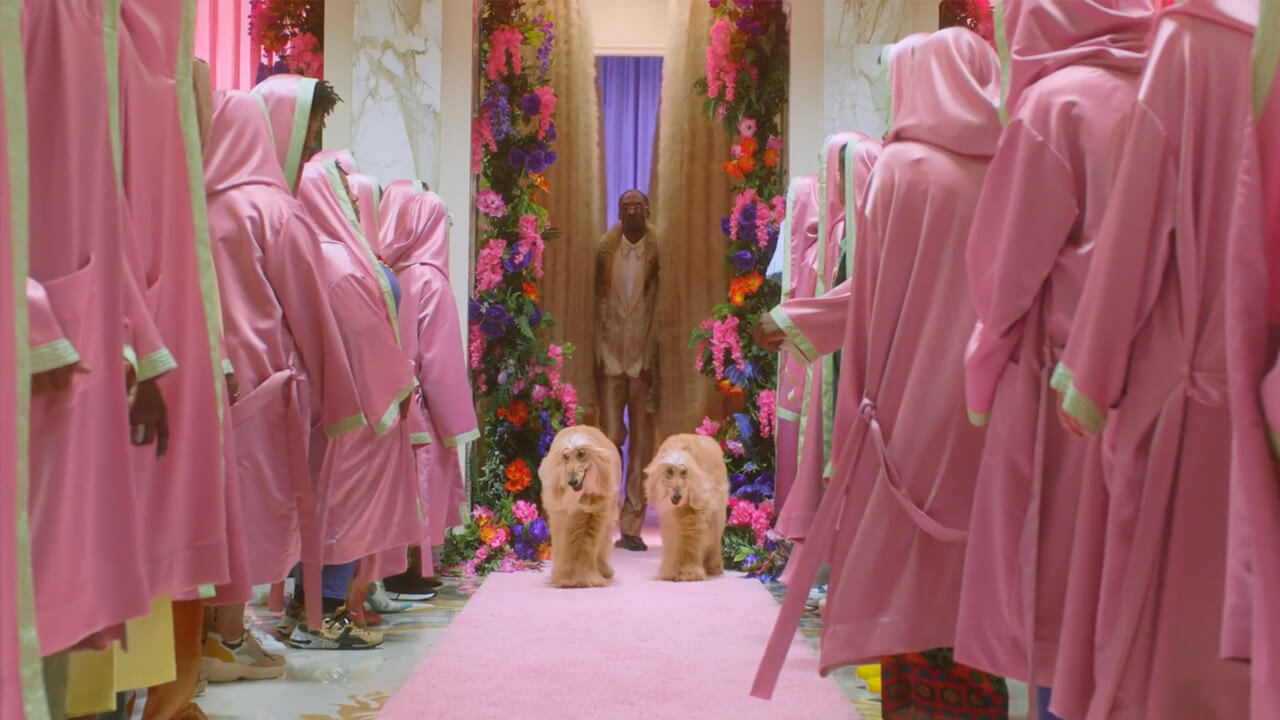 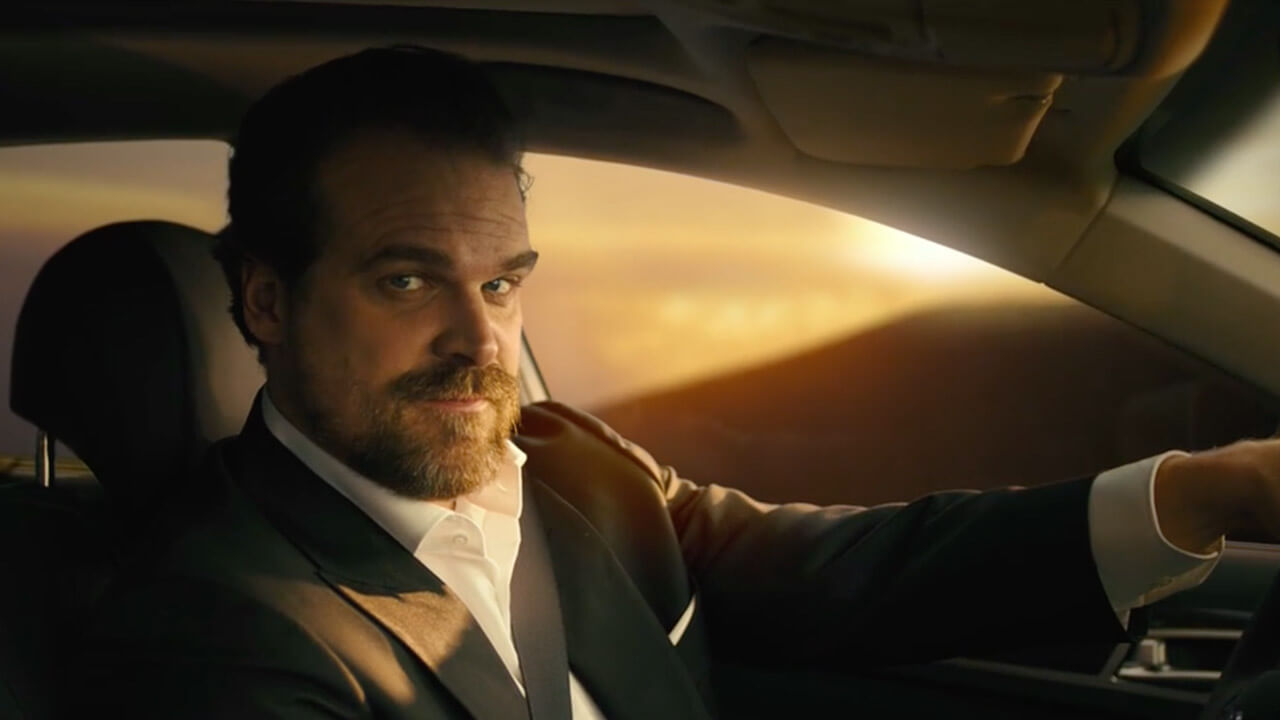 Worst song in the world 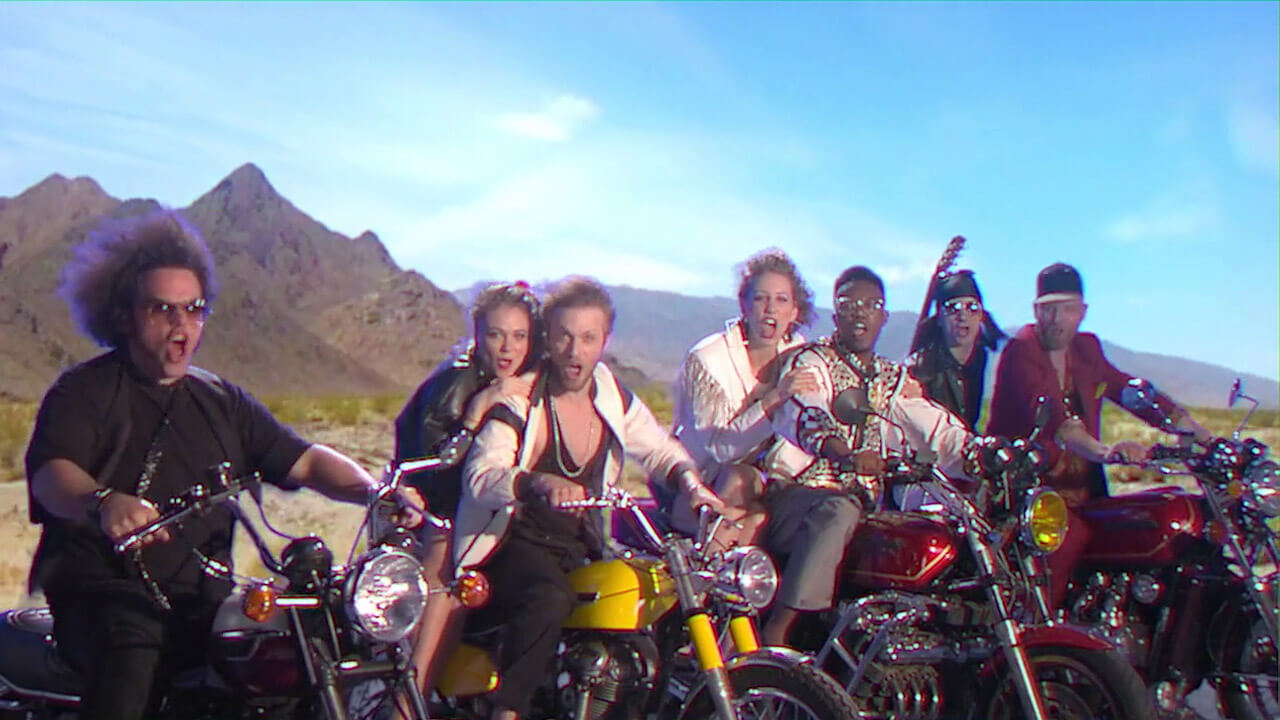 Change Up the Usual 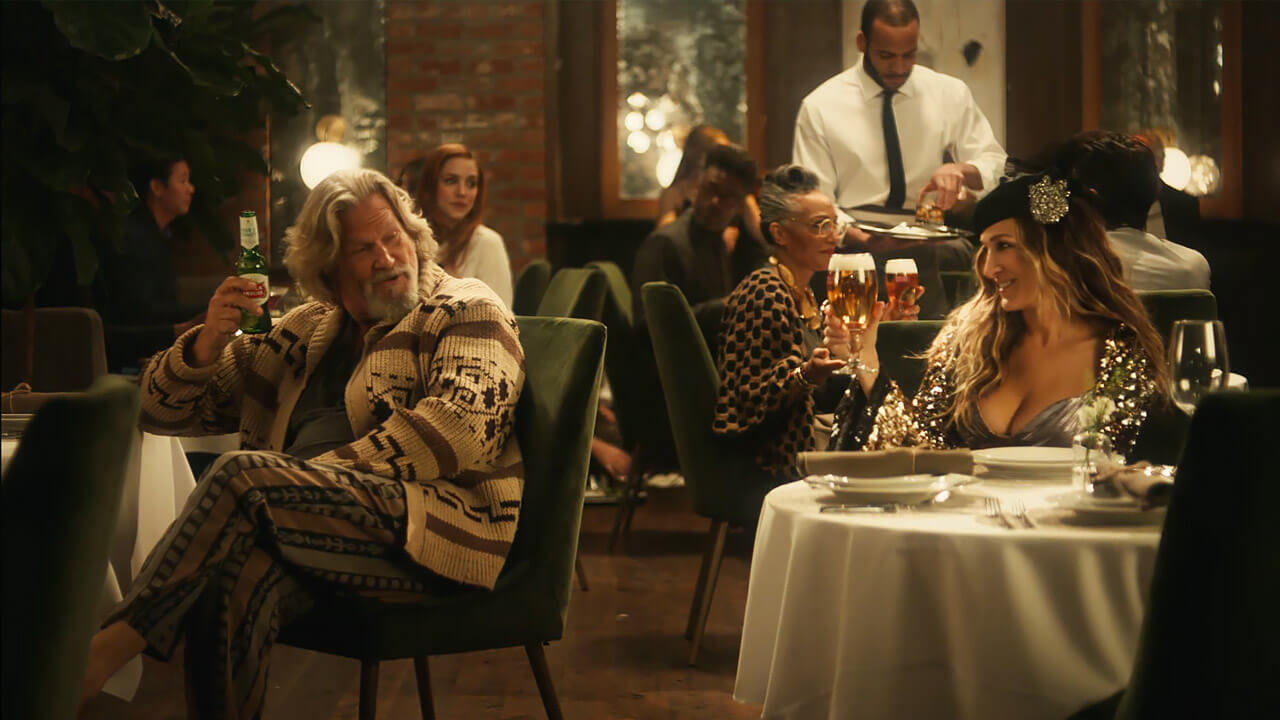 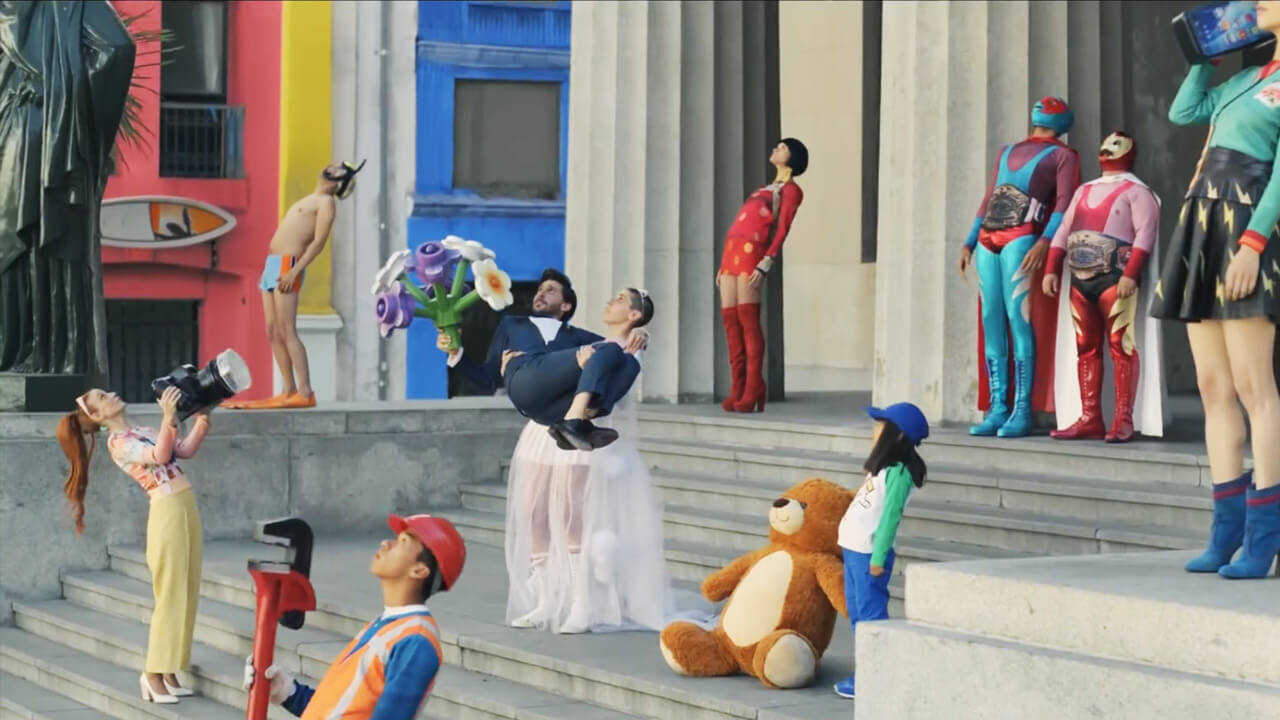 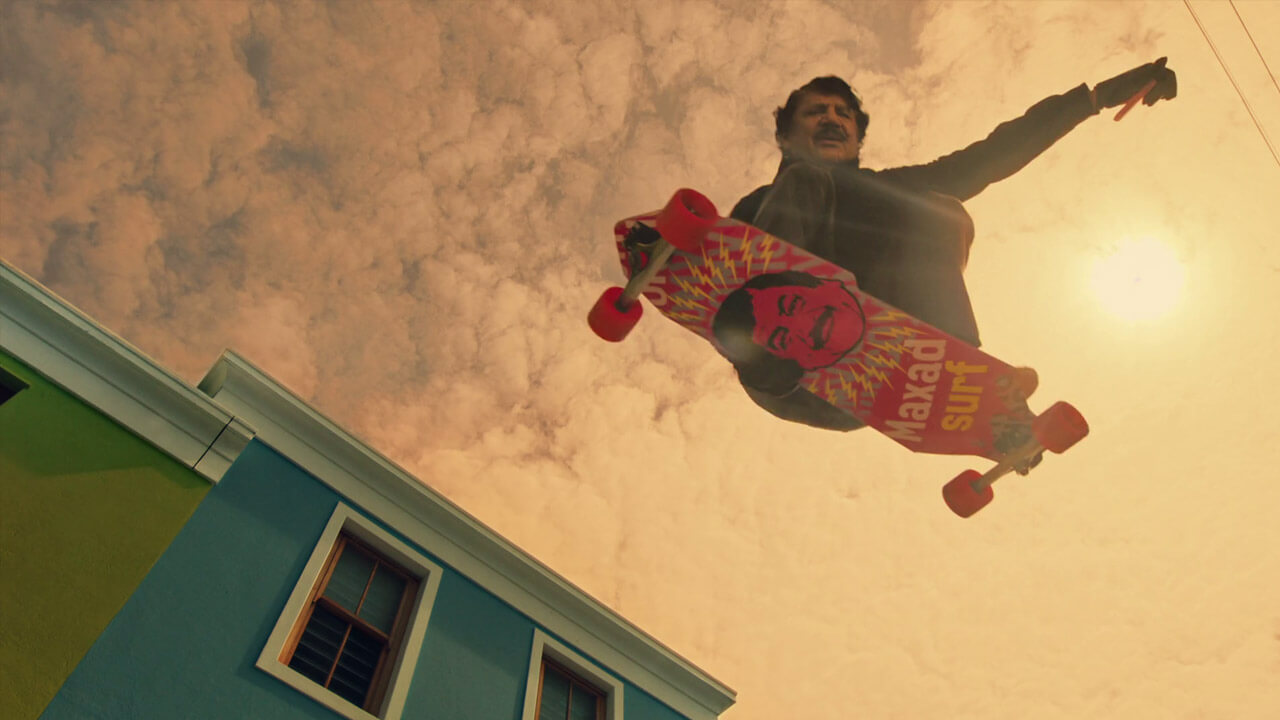 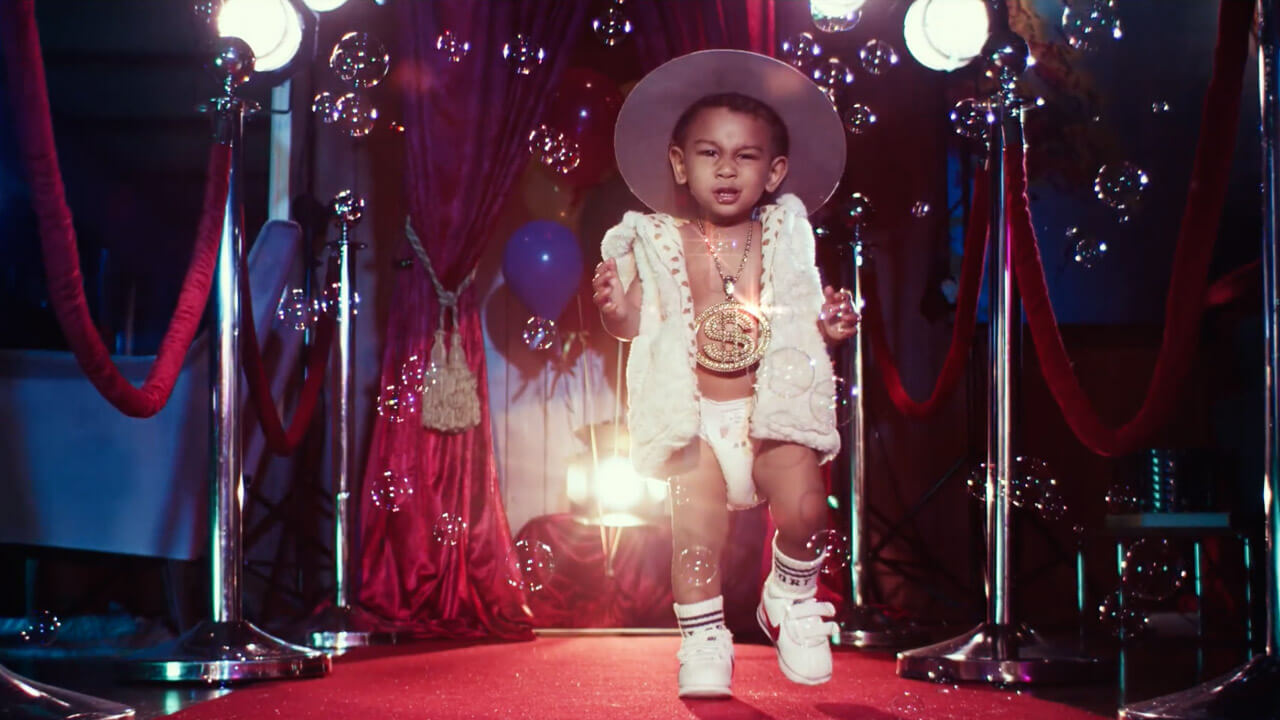 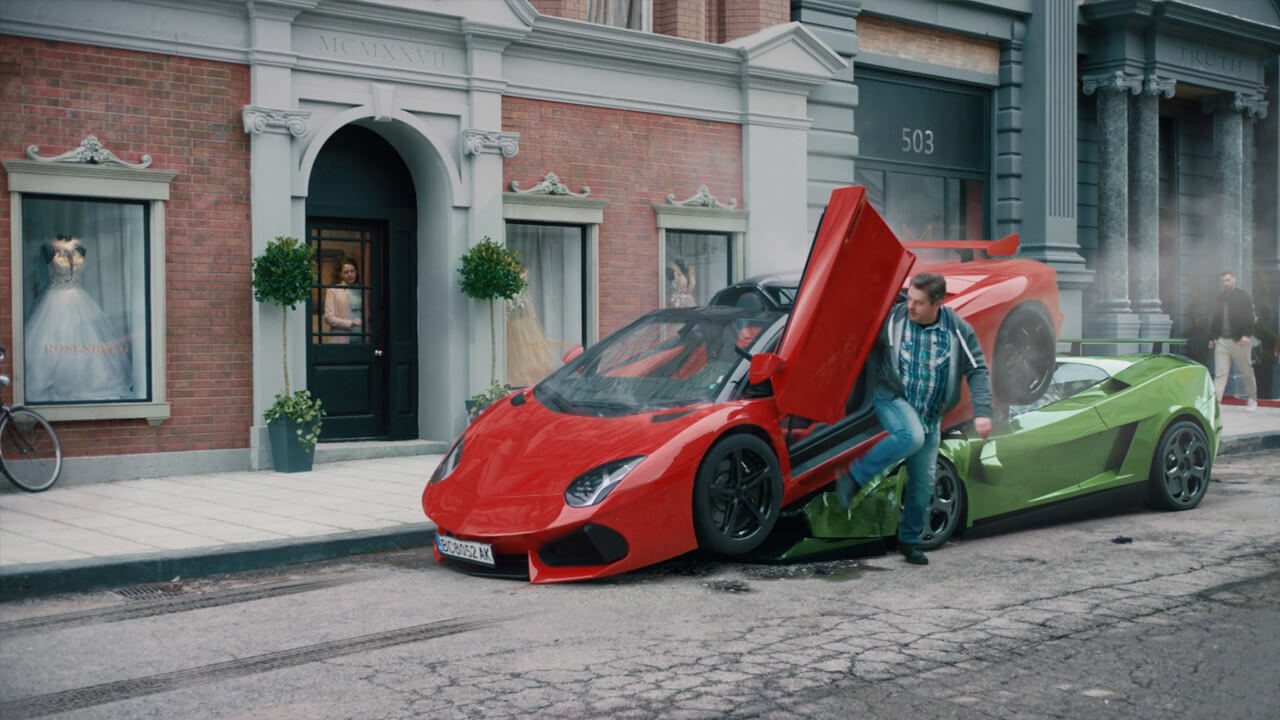 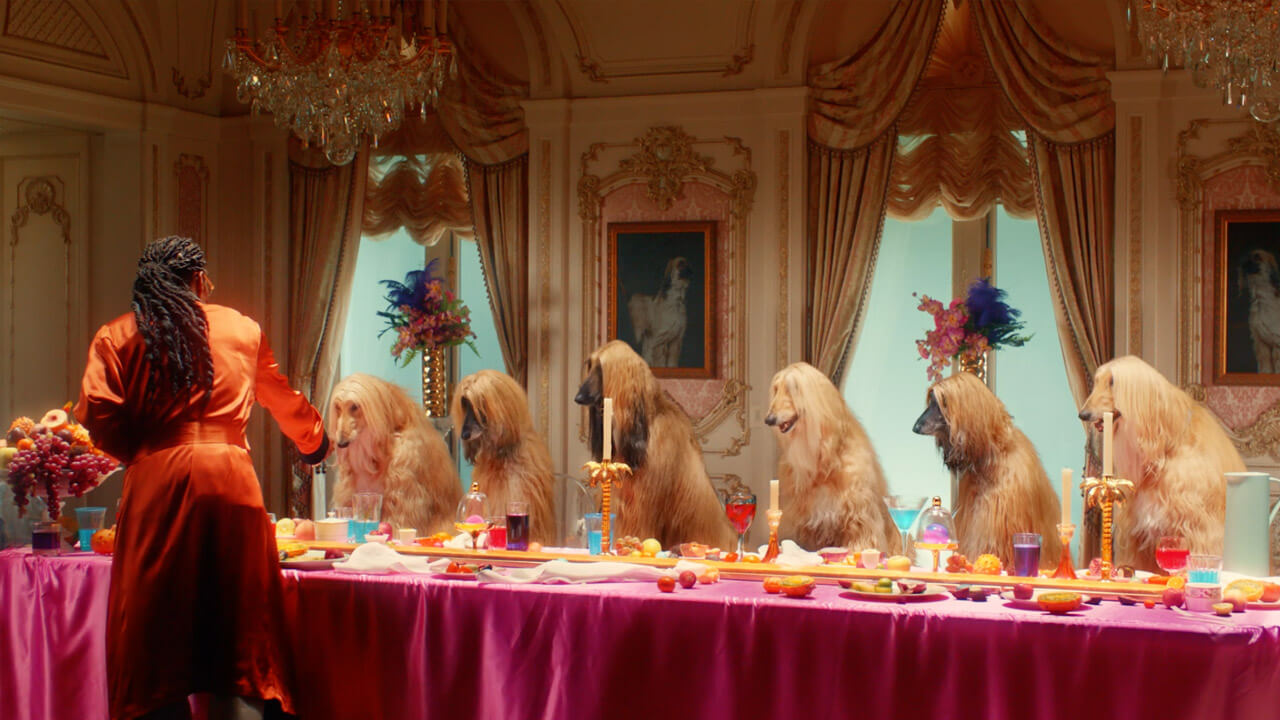 These minds may very well be the sharpest within the advertising world – Swedish filmmaking collective Traktor has been showered with rewards and nominations over the years. After two Cannes Grand Prix, 20 lions, one Emmy and a couple of Grammy and Emmy-nominations they are second to none. This mysterious collective is based around six directors that share credit for all their activities and work, and has done so since they started back in the late 90’s. Traktor is based in Los Angeles, but some of the directors have now relocated to Stockholm. One example of Traktor’s most recent work is their creative development of the ”Most interesting man in the world” campaign, the next generation of Dos Equis’ decade-running thematic brand advertising.