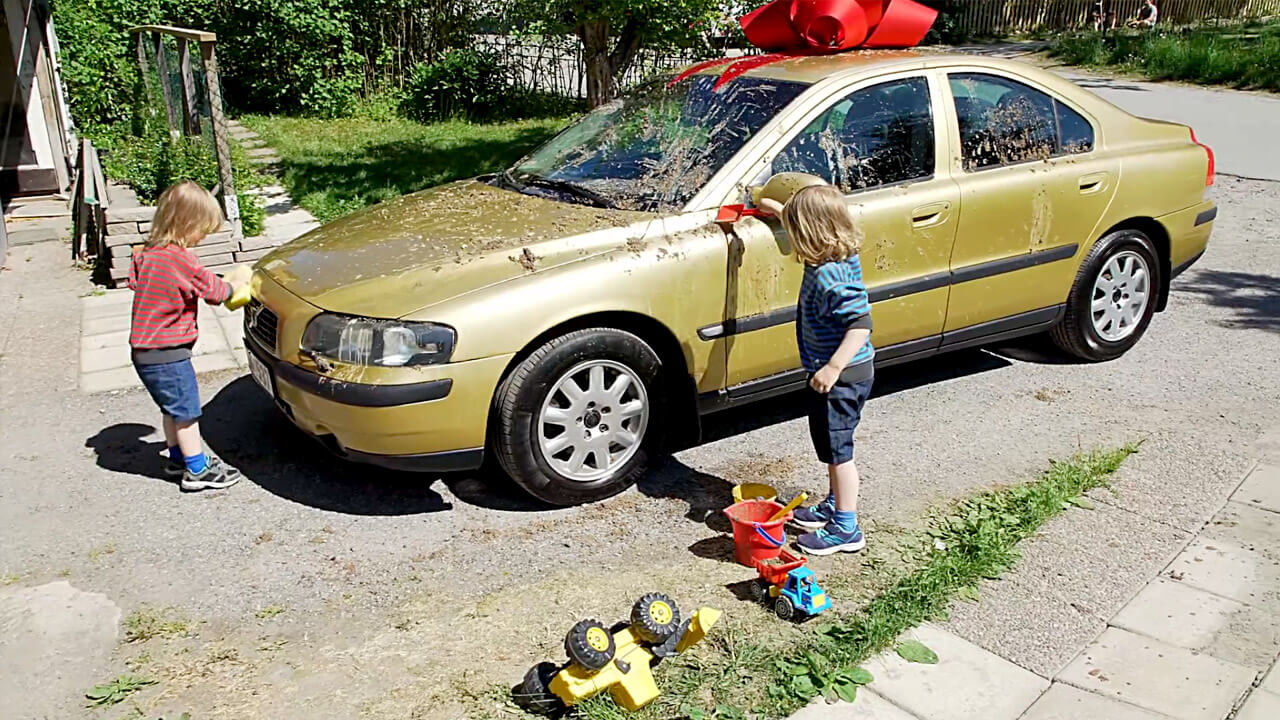 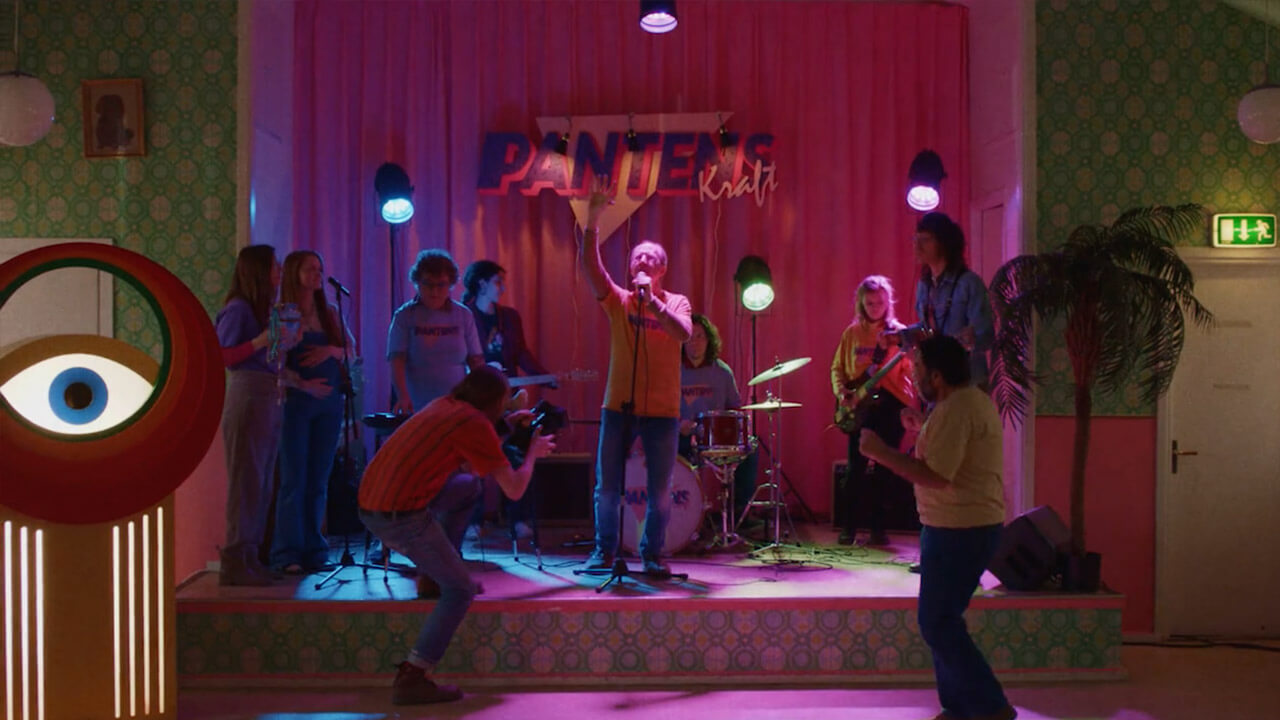 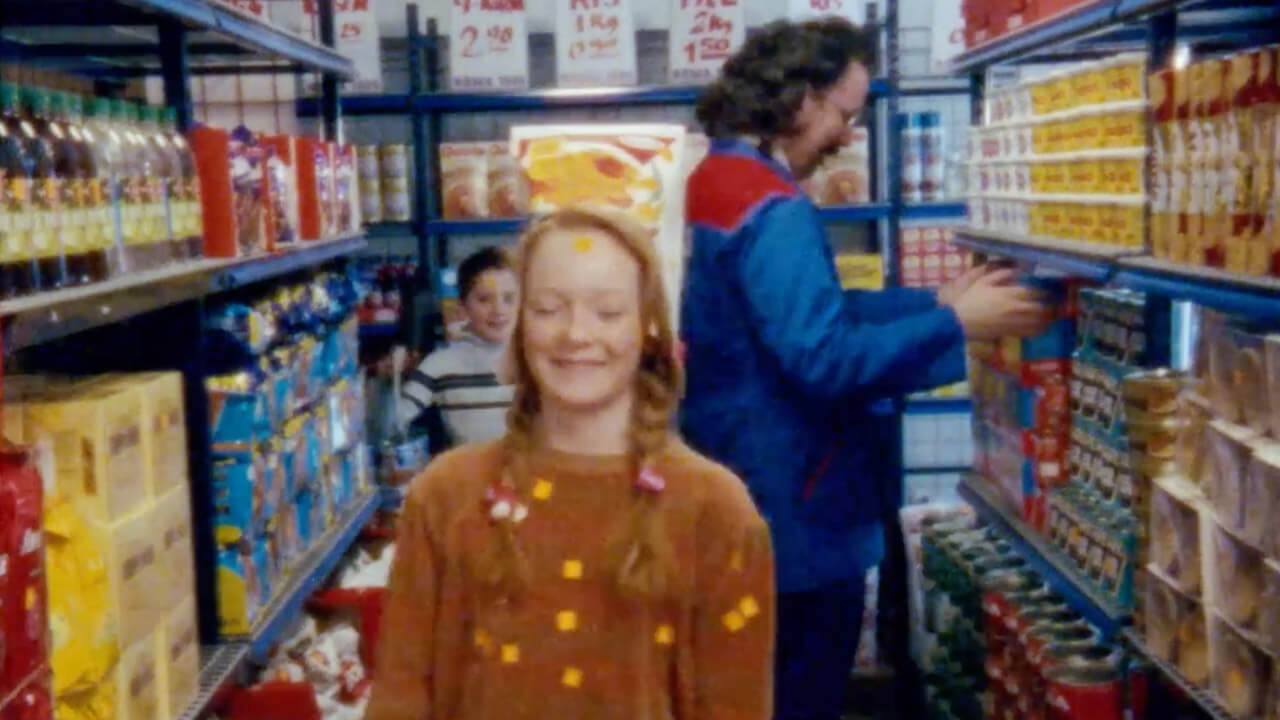 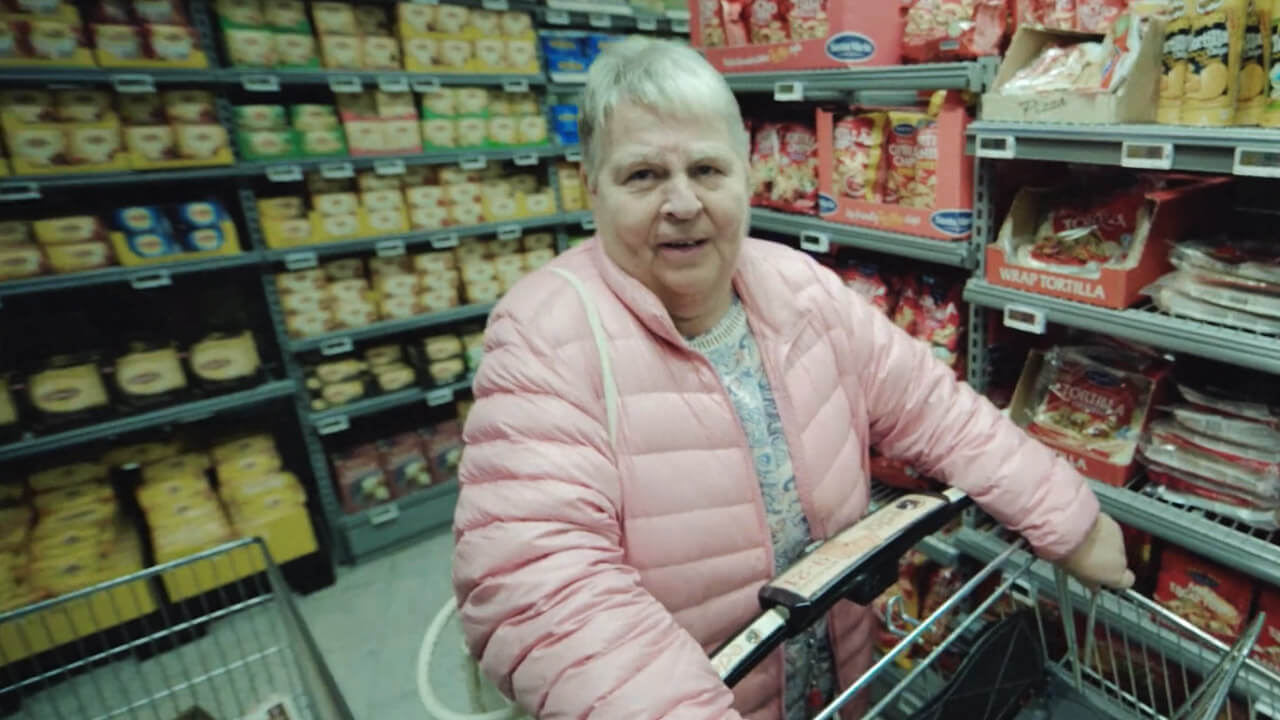 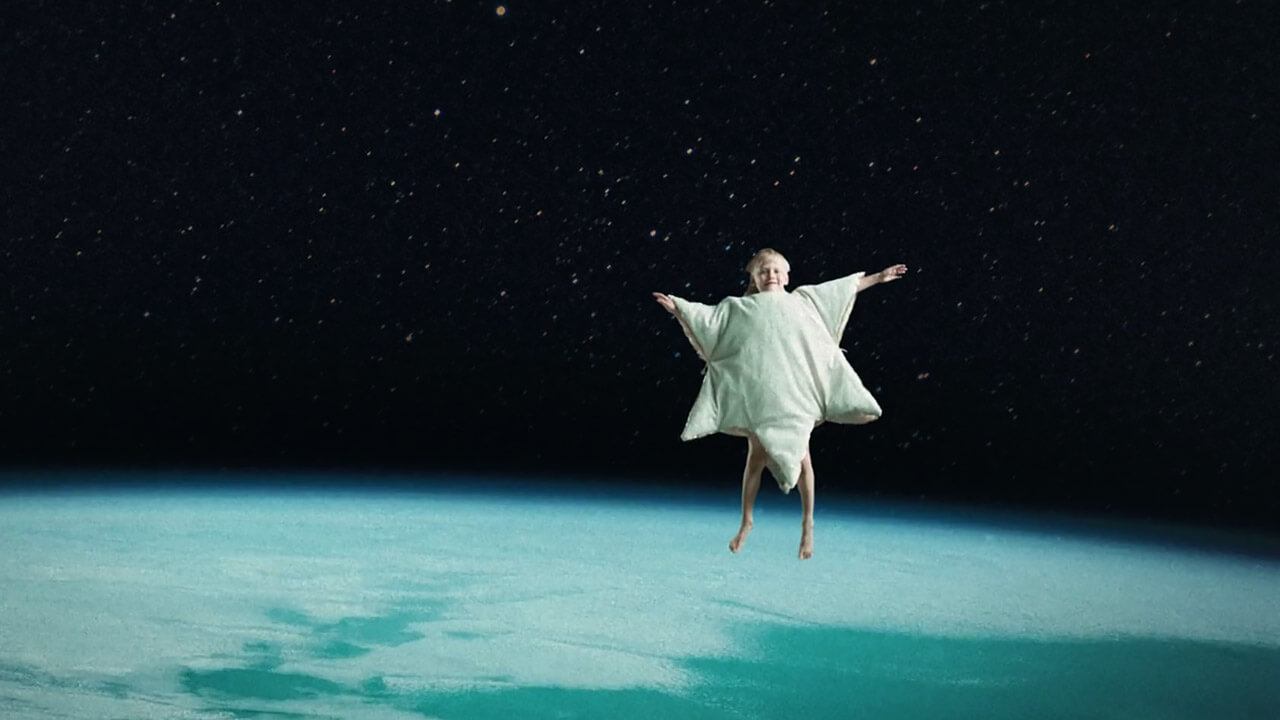 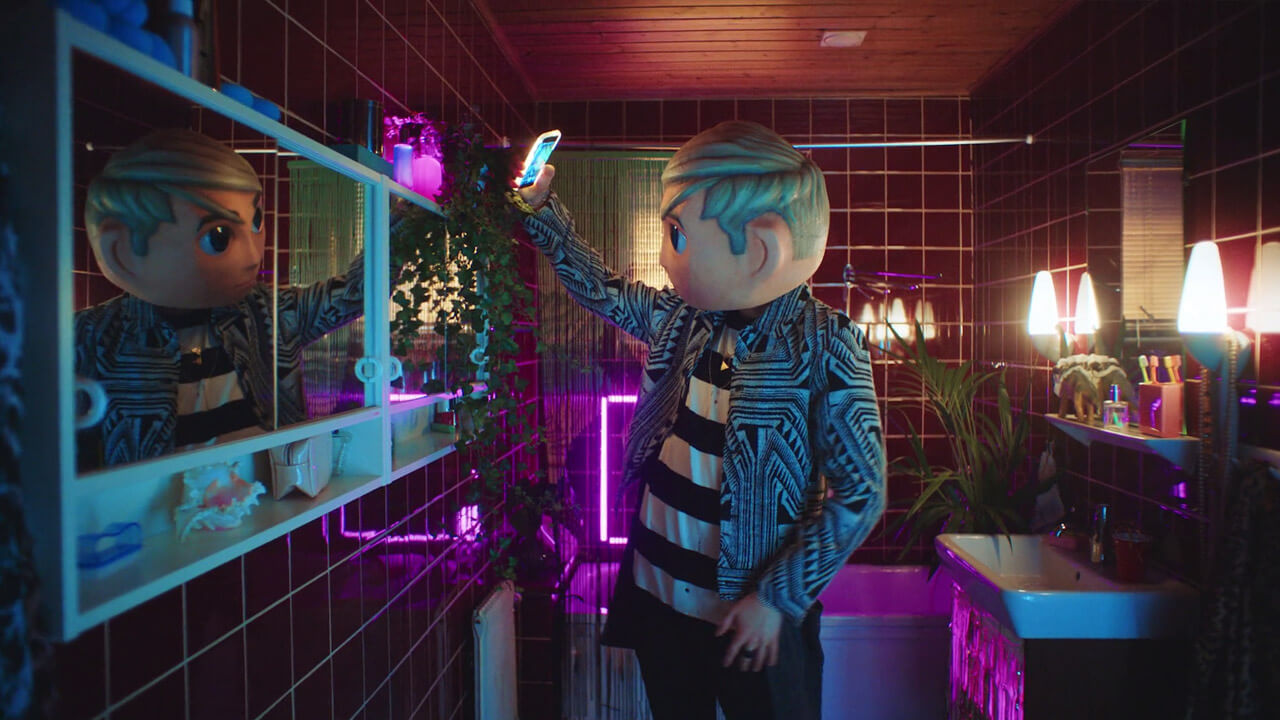 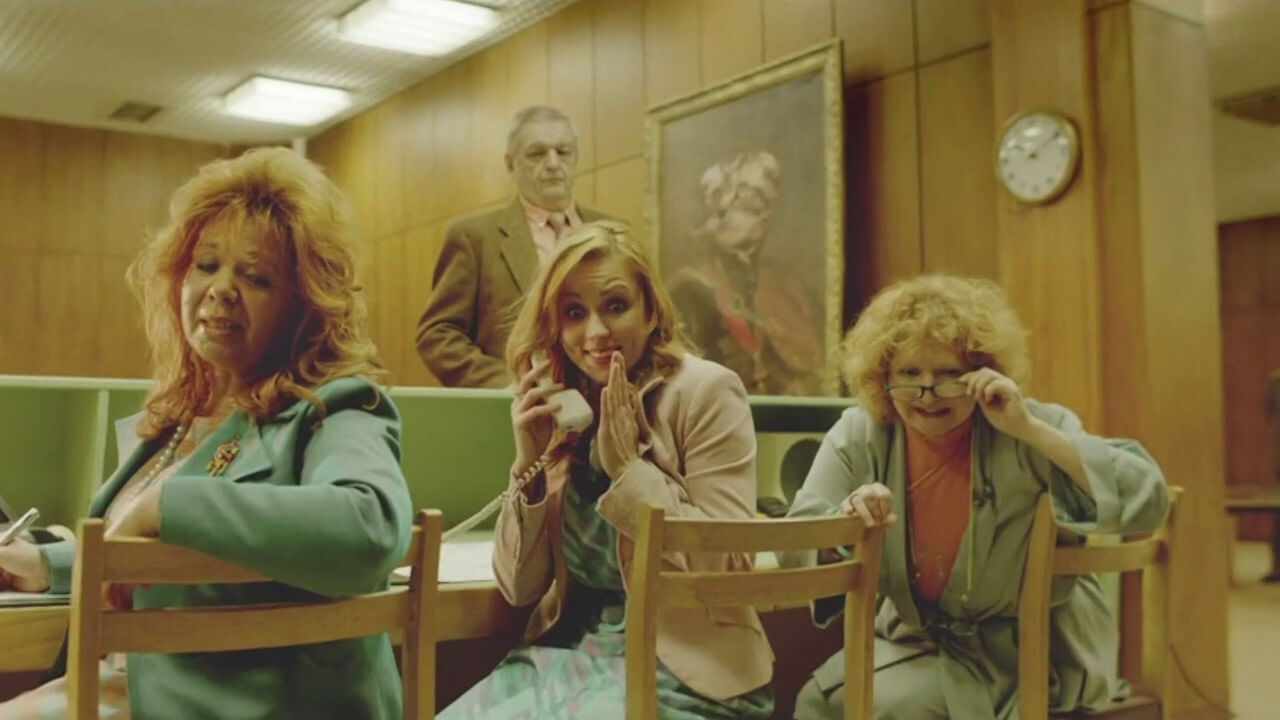 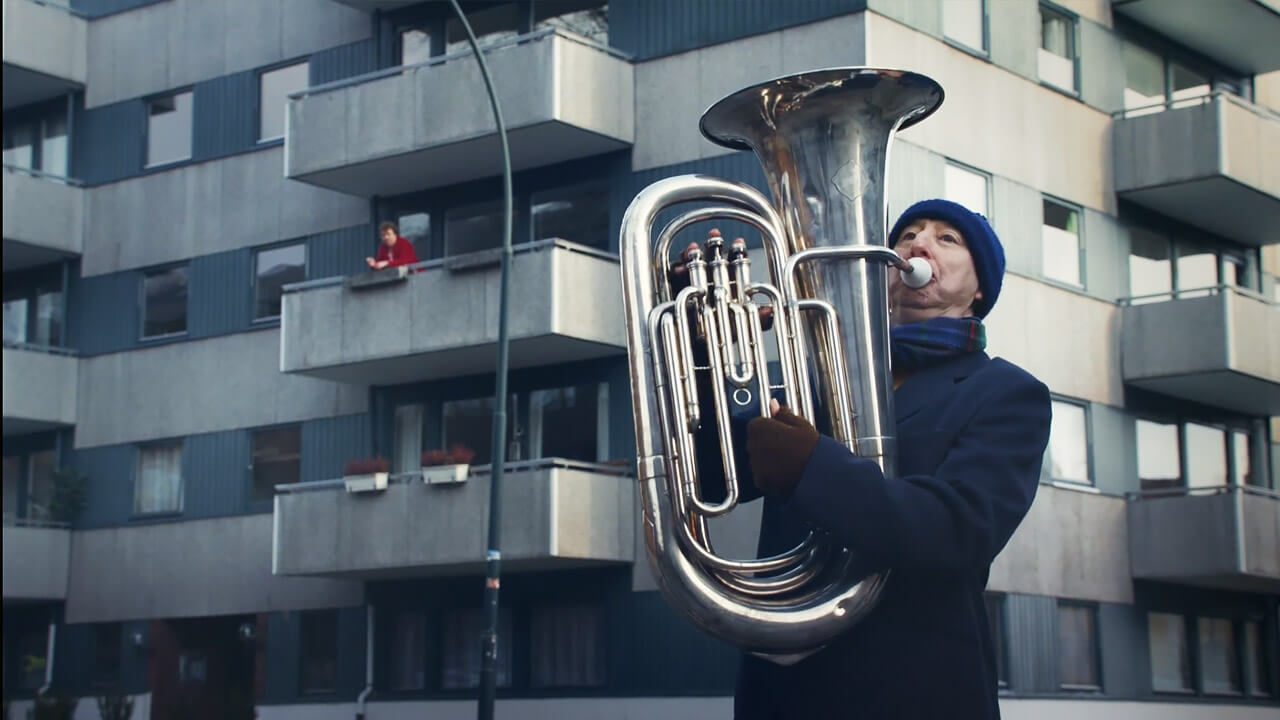 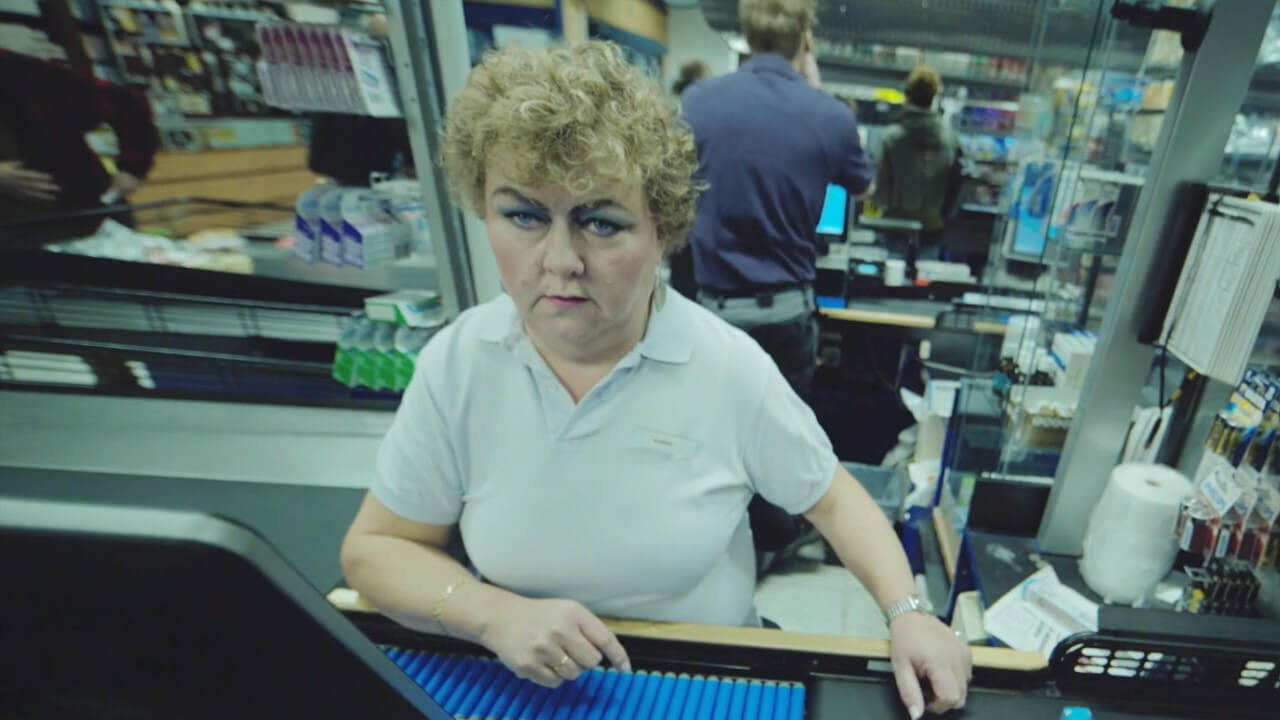 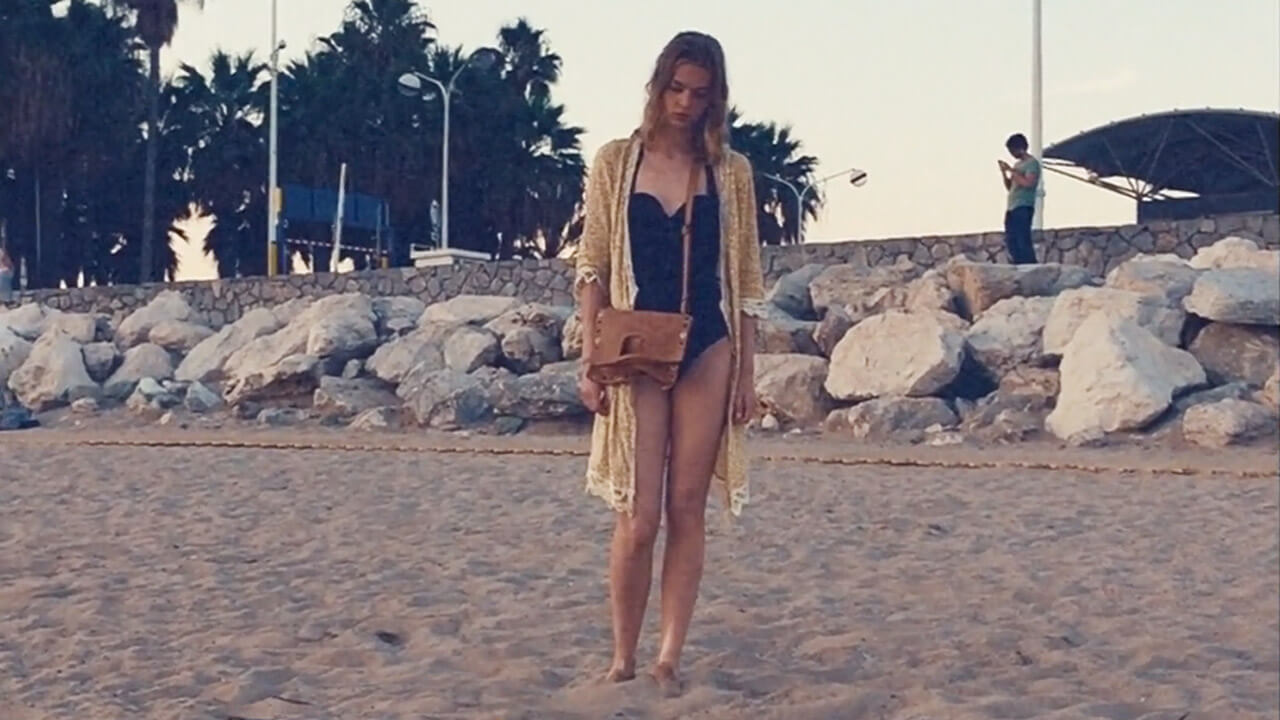 Andrea Eckerbom has been directing since the age of five. As a child she never left home without her Hi8 camera and her Granddady once said that she has an eye on every finger.

Ever since, Andrea has been involved in all aspects of film making: directing, casting, screenwriting, editing, acting and artwork – experiences which all are subtly infused in her current work. Andrea has made over 50 spots, and she’s widely considered the indisputable champion of character driven comedic commercials in Scandinavia. Her upcoming debut feature film “Snekker Andersen og bygda som glømte jul” is a christmas tale by famous Norwegian author Alf Prøysen.

Andrea’s meticulous attention to detail and broad experience has put her in demand for international jury duty in the world of commercial filmmaking. Most recently she took a seat in the Cannes jury for Craftmanship. She is however no stranger to receiving awards herself, her trophy room contains, among other glowing prices, a Silver Lion from Cannes.

But her roots are from far from the glitz and glamour of the french Riviera, and her work clearly shows that “You can take the girl out of the ghetto, but you can´t take the ghetto out of the girl.”